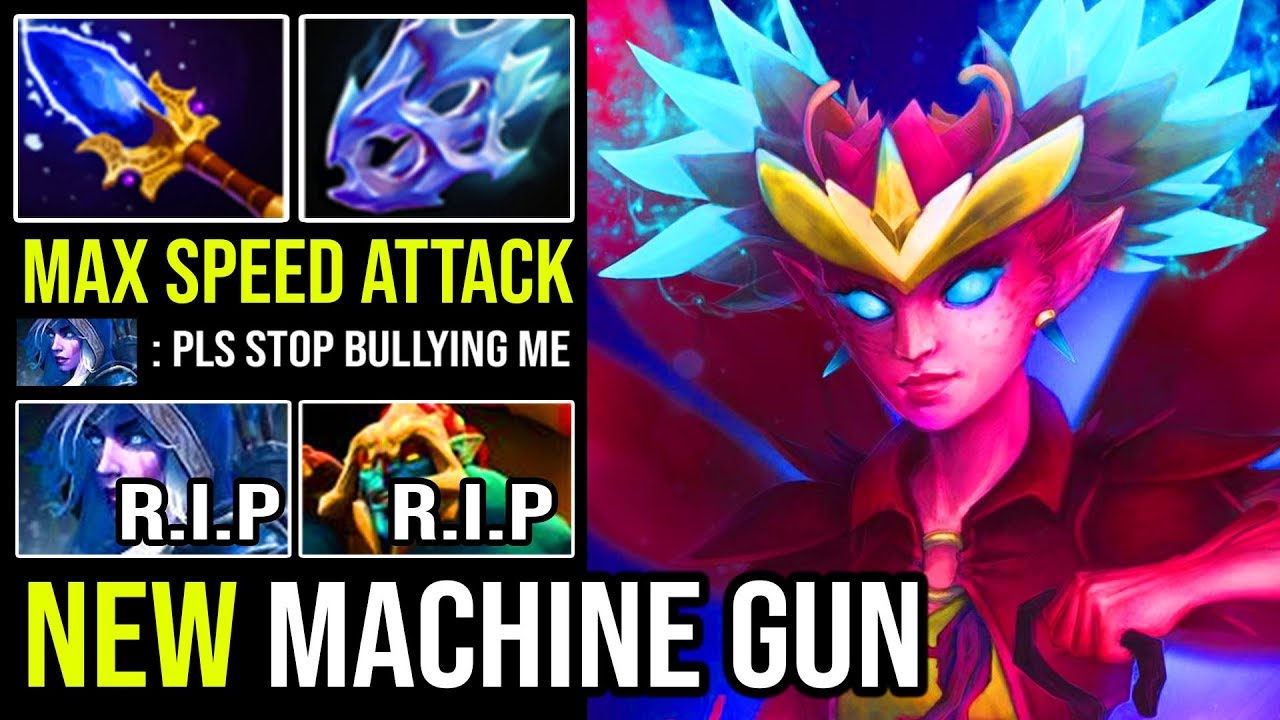 ►Hero: Mireska Sunbreeze, the Dark Willow, is a ranged intelligence hero with a powerful array of disables and nukes. She can summon a tangle of thorns to root enemies in her Bramble Maze, or curse an enemy to stun them after a delay with Cursed Crown. Slipping into the Shadow Realm to avoid attacks, she re-emerges with a powerful magical burst. Calling upon her companion Jex, Dark Willow dishes out a flurry of heavy magic damage with Bedlam, or sends her enemies fleeing in fear with Terrorize. This wide arsenal of disables and nukes allows her to gank, roam, and support with equal efficiency, making her indispensable in teamfights.