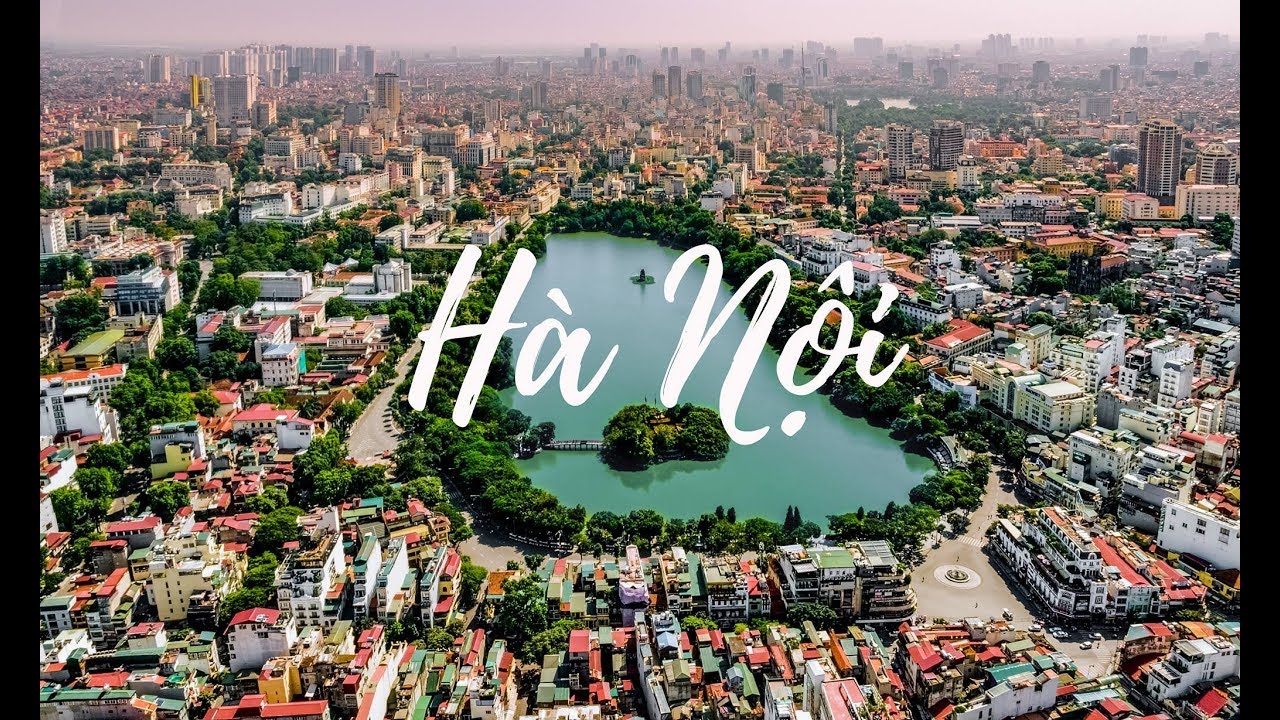 Hanoi – The City For Peace | Beautiful Vietnam | Flycam 4K
➥ Description:
2019 marks the 20th anniversary of Hanoi being recognized as a ‘City for Peace’ by UNESCO. In 1999 Hanoi was the only Asia Pacific country granted this title by UNESCO.
Since early this year, the city authorities have carried out numerous activities to mark the occasion, including major cultural events involving many countries worldwide. A highlight of these was the Open Hanoi Dragon Boat Racing Festival 2019 earlier this month, attracting many foreign athletes.

Hanoi currently maintains friendly cooperation with more than 100 capitals and cities worldwide. The city has proved to be a global responsible member with its rising prestige at many important international forums.

Hanoi’s celebrations of its 20th anniversary of receiving the title “City for Peace” coincides with the 2nd DPRK-US summit, scheduled for this Wednesday and Thursday. The summit is considered a great opportunity for Hanoi to promote its image to the world as an active city rich in history that favors peace. Preparations for the upcoming summit are almost completed, according to Mayor Nguyen Duc Chung.

“A huge workload in preparations for the summit has almost been completed. Decorations for all routes connecting Noi Bai airport with the city center, major roads, and hotels in downtown Hanoi have been finished. This includes 4,000 welcoming gates, 500,000 vases of flowers and 4,000 poles displaying flags of Vietnam, the US, and the DPRK,” said Chung.