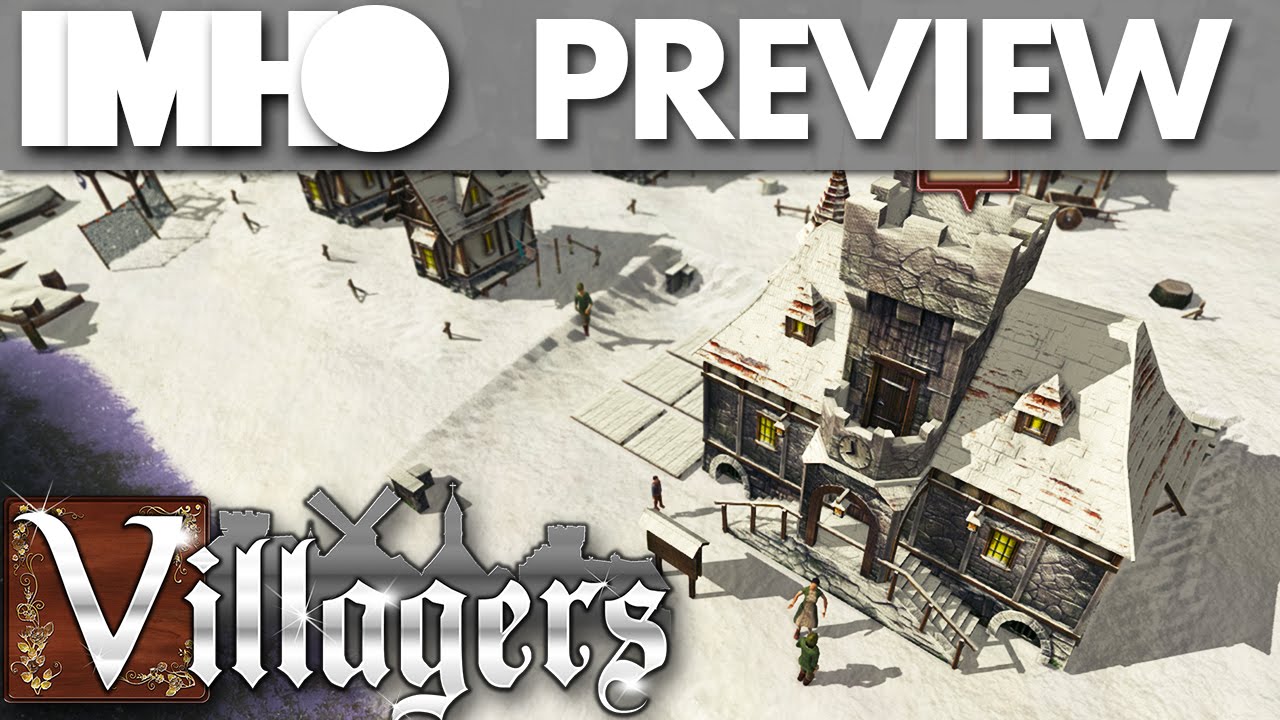 This is ‘Villagers’, a realtime town building strategy. I focused on some of the campaign for this video, FreePlay is noticeably tougher but more fun. This is not a review, just some thoughts from about half an hour of play of the campaign. The game launches in a couple hours as of posting this video.

The Villagers is already pretty promising, it has the basics down. But outside of the basics there isn’t much there. I suppose it has the same general buildings and such you’d expect in a game like this, but to me it so far lacks some of the depth. Perhaps with more play I’d notice it’s weaknesses from a mechanics standpoint. Even though I’ve played further into the game than in this video, I stand by my thoughts in the video.

From Steam:
“Villagers is a beautifully illustrated and richly detailed town-building game where you build a thriving community using the people and resources around you. Success or failure depends on your ability to create a town that can grow and prosper, and overcome the harsh realities of medieval life!”

Please rate the video if you liked or disliked it. Helps me figure out what works.

Help Support me and my channel on Patreon!