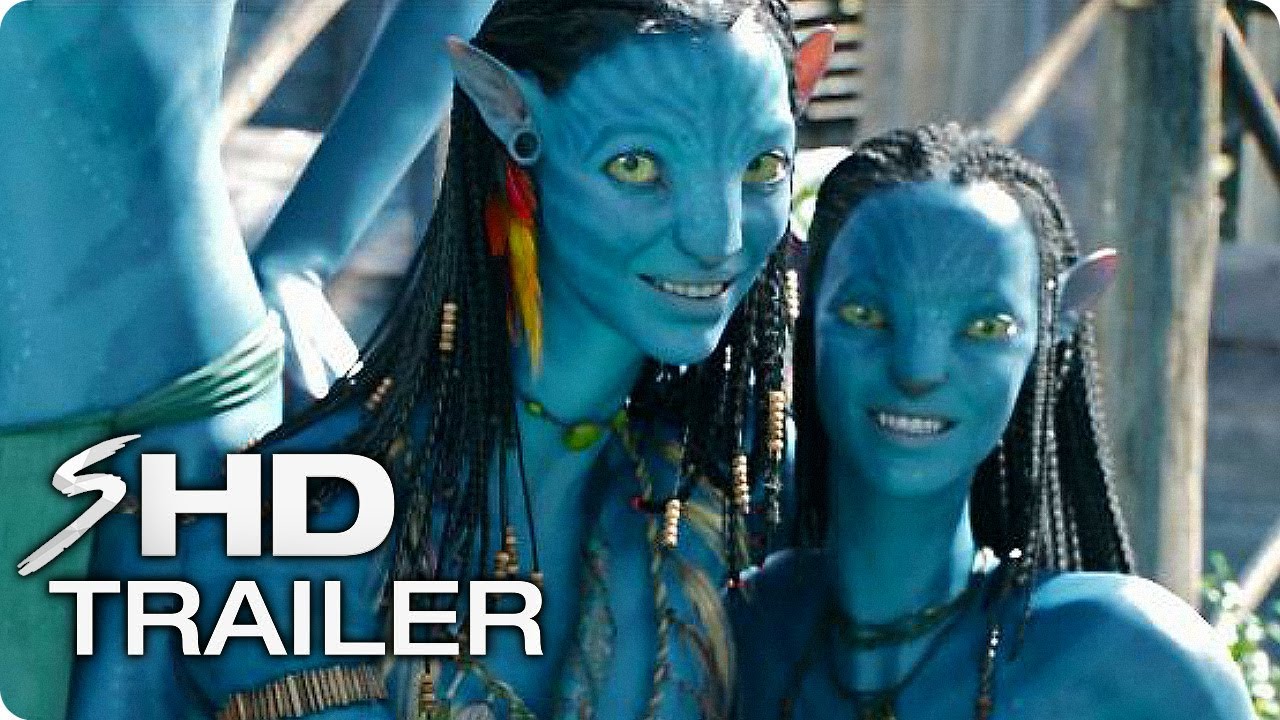 Avatar 2 is an upcoming American epic science fiction film directed, produced, and co-written by James Cameron, and is the first of four planned sequels to his film Avatar (2009). Cameron is producing the film with Jon Landau, with Josh Friedman originally announced as his co-writer; it was later announced that Cameron, Friedman, Rick Jaffa, Amanda Silver, and Shane Salerno took a part in the writing process of all sequels before being attributed separate scripts, making the eventual writing credits unclear. Cast members Sam Worthington, Zoe Saldana, Stephen Lang, Sigourney Weaver, Giovanni Ribisi, Joel David Moore, Dileep Rao, C. C. H. Pounder, and Matt Gerald are all reprising their roles from the original film.

Here’s everything you need to know as you wait to return to the alien landscape of #Pandora.

2009 feels like a long time ago now, but cast your mind back and you might remember that little phenomenon called Avatar, James Cameron’s CG smash hit which still holds the record for highest box-office gross ever with a comfortable margin of $600 million over the director’s other smash-hit, Titanic.

Since then, Cameron has teased us with a promised two sequels, later bumping that up to three, and then again to four, which are set to film back-to-back. It’s a tale of delays and woe, but it still looks like Avatar 2 is coming, eventually…

The story of the development of Avatar 2 (which probably won’t be its final name) is one of delays. Filming was expected to finally begin in April of 2016 but that just didn’t happen. Then it was announced in January 2017 that work on the motion capture would be starting in August 2017.

“The thing is, my focus isn’t on Avatar 2. My focus is on Avatar 2, 3, 4 and 5 equally. That’s exactly how I’m approaching it. They’ve all been developed equally,” Cameron told The Daily Beast.

True to that statement, Zoe Saldana has confirmed that she’s already finished filming on James Cameron’s Avatar 2 and 3.

Avatar 2 plot:
Cameron has teased some details of the plot of Avatar 2 in the years since the first film, which will deal with ‘familial and imprisonment’ themes, whatever that means. The filmmaker has also been keen to point out that the films can all stand on their own, just in case you’re one of the three people who didn’t see the original.

Set several years after the events of Avatar, Sully is now chieftain and Neytiri high priestess of their #Navi clan – although events will apparently focus on their children. We hear they’ll also be journeying beyond the forests of Pandora into underwater and volcanic video game levels environments that Cameron promises will make “you s**t yourself with your mouth wide open”. That’s supposed to be a good thing, we think…

Are you excited to #ReturntoPandora ?

✖ Big thanks to Filip Oleyka for the amazing endscreen music score!
►

► Subscribe to Smasher for ALL NEW Trailers, TV Spots, Exclusive Clips & More from your most anticipated Movies & Shows! All The Must See Trailers HERE:

✖ This is a Concept Trailer so YES, this video is “Fake” and “Not real”. This was not made to fool or scam anyone, it is simply for fans to take a glimpse into what the movie could be like.

✖ Copyright Disclaimer: This video is protected under fair use, due to the fact that it demonstrates/conceptualizes a specific or non-existing film idea, and compiles clips from previously existing productions to create a creatively unique vision and give new meaning. The video displays visual commentary on how a film idea could look.